Our house was founded in 1885 by Mr Francisco Martí and Mrs Valentina Alcoy, great-grandparents of the current owners. In 1985 we were awarded a certificate and a medal, given by the President of the Official Chamber of Commerce, Industrial and Navigation of Valencia, José Mª Simó Nogués, and the General Secretary, Vicente Segura Blasco, to celebrate our 100 years of service to the Valencian economy. dining room "Centenario" an emblematic place in our house.

In 1961, after several phases in the trajectory of the establishment, the foundation started its first stage, by serving food to people who came with cartwheels, and later to people who came with the first transport trucks like Collado, Rosell, Martínez, Morales, etc. The next stage was the start of the tourism era, full of families, generally from Valencia city, who came here to have lunch on Sundays and holidays. We remember with special warmth Mr Fernando Vizcaino and Mrs Antonia Casas, who together with their son Fernando Vizcaino Casas often visited us, as well as the family of Mr Luis Puig, who was president of the World Cycling Federation, and also Mr Miguel Monleón Novajarque, President of the Spanish and Valencian Football Federations.

Por entonces entró a dirigir la empresa Mrs Valentina Pons Martí, granddaughter of the founders and mother of the current owners, came to run the company and was the real pillar and driving force behind what is now Casa Quiquet. Casa Quiquet.

During the first stage, the house endured a stage where it was inaccessible because the road to Madrid that passes by was cut for repairs, and later the works to build the highway to Silla also meant a great economic damage. During this time, the house survived thanks to the efforts of the owners and the only clients of the restaurant were the workers who were carrying out the road works.

At the end of the 1960's, thanks to the courage and entrepreneurial spirit of Mrs Valentina Pons Martí and her children Luis and Valentina, the house was extended with a dining room to receive companies that were setting up in the area, such as San Valero gardening , headed by Francisco and José Domingo, Peluches Vir managed by Virgilio Pérez, and Gonzalo Felipe, people who played an important role in the development of this house because of their great trust in us. They trusted us to cater for all their needs, which were multiple due to the importance of their companies. These companies were key for the first expansion of Casa Quiquet Casa Quiquet, who was able to adapt to the different types of services required by these clients.

At the beginning of the 1970s, with the support of her children Luis and Tina Tadeo Pons, Mrs Valentina expanded the house with the construction of a three-star hotel to meet the demands of her clients.

In the 1980's the hotel was consolidated, in what represented an important economic investment at the time. This was an extraordinary achievement for a woman who was the only family head, Mrs Valentina Pons. It was at this time that Paco Tadeo Ponsjoined the family business , completing the fourth generation of this family business.

Then new companies appeared in the area, such as Manufacturas Fonos, Ros Casares, Muebles Picó, Hermanos Pedro Pérez, Muebles Luis Ibor, etc. They demanded an improvement in the restaurant's facilities, and this was achieved through our emblematic dining room “Centenario”, which was inaugurated on June 6th ,1986, decorated in the most traditional Valencian style.

On the 14th of March 1985 a very significant event took place in this house. It was the 100th anniversary of the birth of Mrs Valentina Martí Alcoy, daughter of the founders and grandmother of the current owners. This celebration received attention from the media and the attendance of Valencian authorities, as well as the most representative businessmen of the area. It was also in this year that we were awarded the certificate and medal by the Chamber of Commerce.

At the end of the 1980s, we expanded our range of services with the creation of the Millennium Hall, with a capacity for more than 500 diners. This was the beginning of our current stage, which is now fully consolidated, to cater for multitudinous celebrations.

Another great event that was pioneer in Spain and was reflected in the national media took place on February 14th, 1998. 400 couples were married and celebrated their wedding banquet in our facilities, and their only obligation for them was to come to our premises dressed as bride and groom.

We would like to point out that, although the evolution of the company has meant a change, we continue with our traditions, opening from 7.00 am to offer the first coffee in the morning in the area, together with the traditional dish "pataqueta", made of sausage and potatoes or "patatas a lo pobre". We are also open at noon for business lunches and in the evening for clients of our hotel. This service is carried out by a consolidated staff of 50 people.

With the arrival of the new millennium, the fifth generationjoined the management of the company, currently represented by Inma, Vicente Luis and Anamaria, who bring fresh air to the company in the form of innovative management and development.

This is reflected in the awarding of various quality certificates and the Tourism Prize of the Valencian Community in 2004, which makes the owners proud as it endorses the great consolidation and projection of the company. 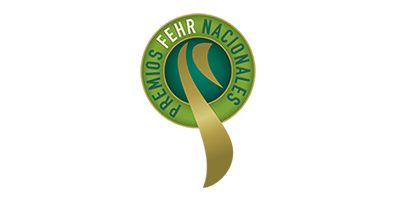 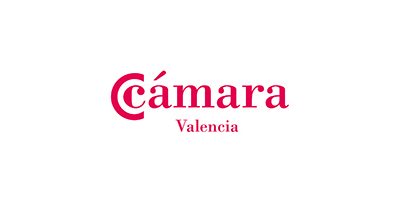 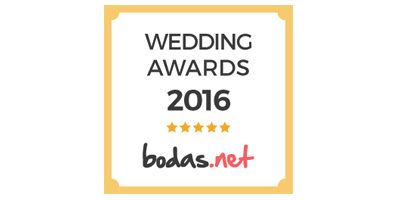